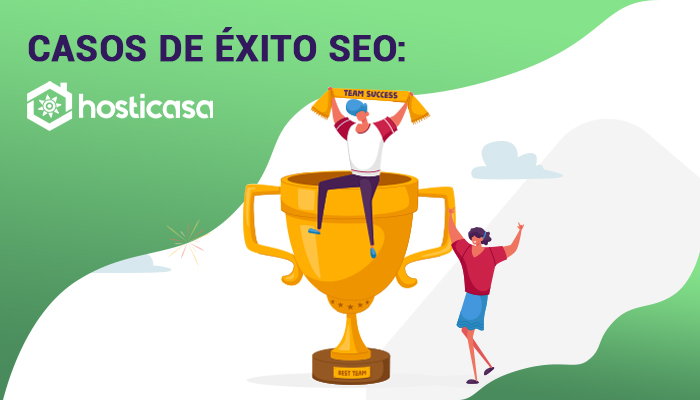 If there is one case of success in which we have had to go against the clock from 0 due to the urgency of positioning and the difficulty of the sector, that, without a doubt, has been Hosticasa.

It is a rental management agency that operates nationally. It works in a very competitive sector, but that didn't scare us, as once we had analysed the website we knew what actions would be taken to stand out from its competitors.

Need for everything and well executed

We came to Coco with a rather poor SEO website, which after the initial audit revealed that it had several errors that affected its organic positioning. It had unnecessary indexed elements, a URL structure that was not ideal, 404 errors, bugs that were affecting the time allocated by Google to its crawlers to crawl the website.

Endless possibilities for improvement that once fixed would improve your Core Web Vitals.

A complete and phased SEO strategy 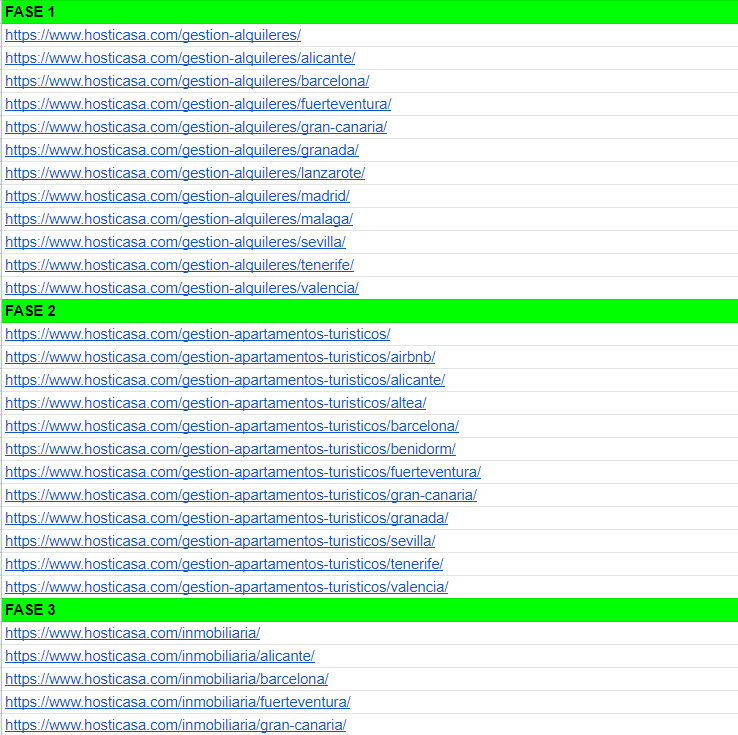 As a starting point a complete SEO strategy (SEO Business and SEO Content) was elaborated while the development team created a website that would polish all the technical as well as structural errors.

As can be seen in the different phases of the business SEO strategy, several landings were created, each of the phases focused on a search intent linked to the geolocation of the business and each of them with descriptive URLs that help Google understand what the content inside is about. 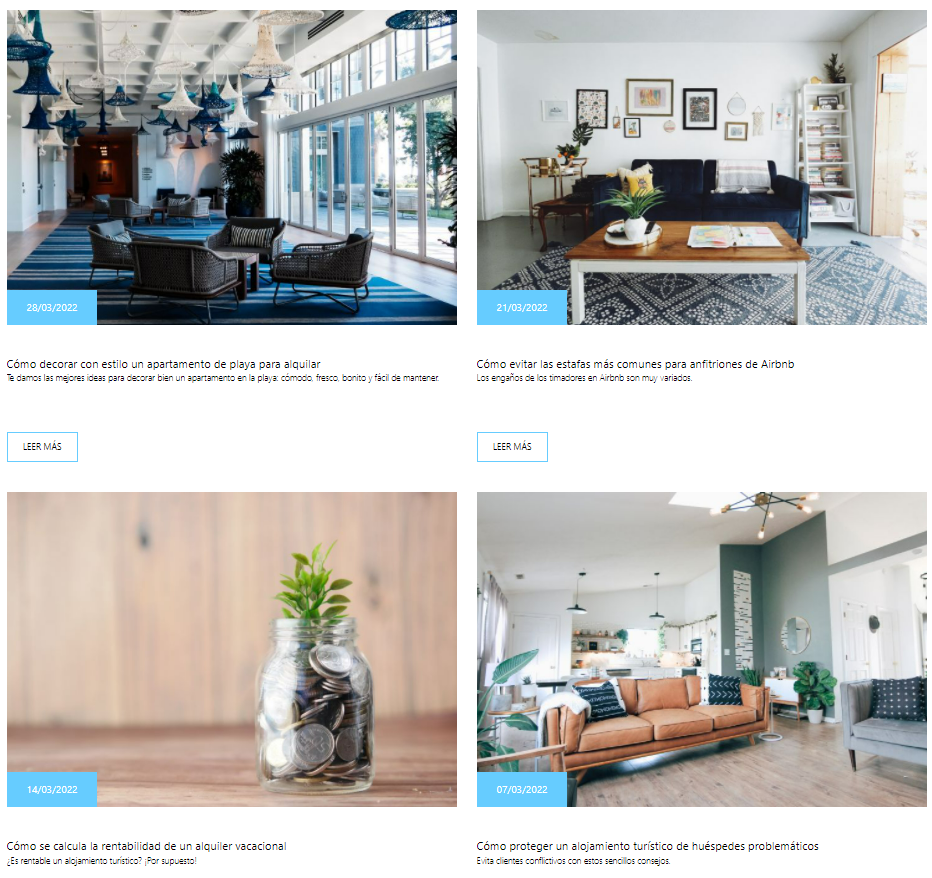 It should be noted that I already had a blog that was getting some traffic, but it did not follow a regular publishing strategy. Likewise, we worked on writing 4 monthly texts created with a careful optimisation that led to its rapid positioning.

Google spends more time crawling websites that have fresh and quality content, if you can help them with that mission you will be rewarded. That's why we've managed to increase the crawl budget by generating valuable content to provide the best search experience for users on the blog.

Now, the regularity of content contributes to 60% of organic traffic growth.

One of the highest rated websites in the industry

An unprecedented milestone achieved in record time was that the new website complied perfectly with Google's CWV and made it the fastest and most usable website on the market, allowing it to avoid indexing problems in the future migration.

During the migration phase, all geolocated business pages were created with the aim of addressing each and every one of the client's SEO needs. Special attention was paid to the copies of each page, the meta tags were optimised and a correct header and interlinking structure was generated. 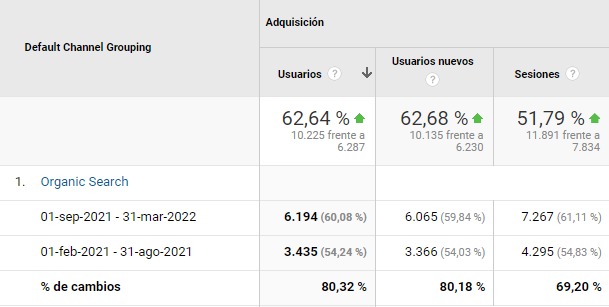 We must remember that before starting the SEO strategy with us, most of the traffic came through SEM campaigns and there was hardly any organic traffic. Two months after publication the first results began to be seen and after 5 months the organic results were already equal to the paid ones at the beginning of the year.

The numbers don't lie and, according to this graph extracted from Google Analytics, comparing the last 6 months with the previous period, organic traffic has increased by 80.32%. A real blast!

What is the future of Hosticasa?

Currently, the website receives constant traffic through the organic channel thanks to the work of the correct SEO strategy carried out, but we still have a long way to go to promote business keywords in places with a higher density of competition, managing to increase and position the presence of the Hosticasa brand in all places of interest.