For : Coco Solution
20 de Diciembre, 2022
Coopetition is the interested collaboration between different companies that are competitors within the same market. 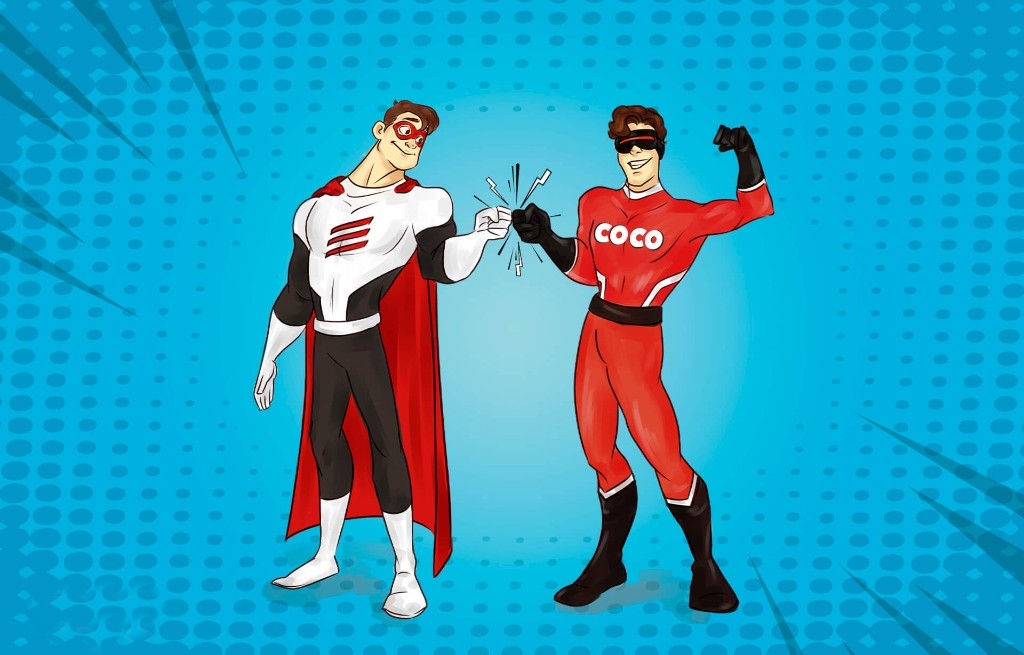 We are immersed in the information and technology era, witnessing first-hand the changes taking place within companies, both in their internal organization and in their production models.

However, these changes are not the only ones we can perceive. We also face a free market in which a large number of countries intervene, dominating the law of supply and demand.

Therefore, we must be aware that at certain times the law of supply and demand is not enough to achieve the objectives that have been previously set.

But there are other situations, industries or sectors in which a company cannot stand on its own and has to ask for extra support. This can be in the form of alliance, collaboration or partnership.

Thus, collaboration between companies becomes necessary when they are small and medium sized enterprises. This working scheme has a name: coopetition.

Keep reading to discover everything about this new working model for companies. You will know what this new term is, how it originated, how it has evolved through history and its benefits. 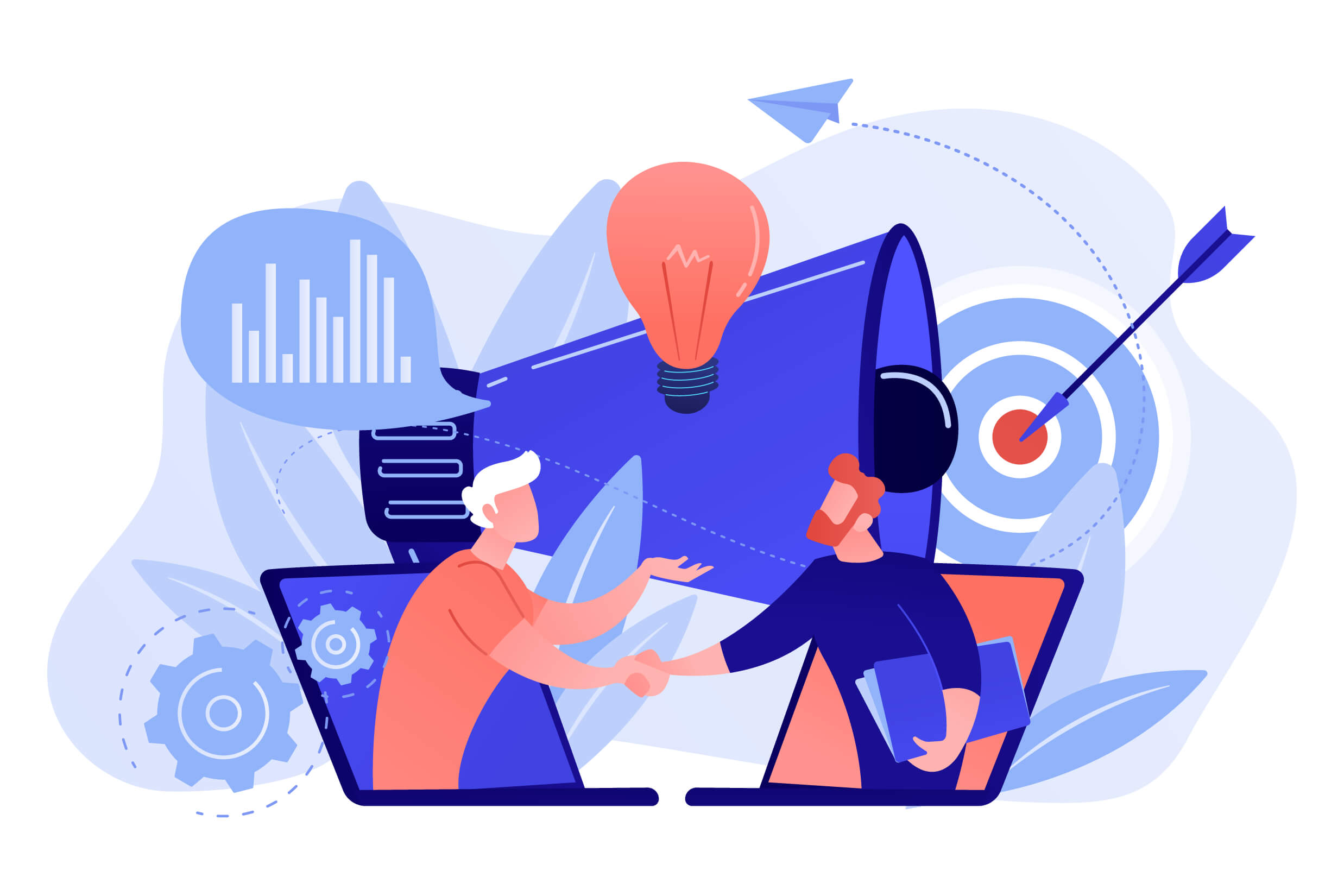 Coopetition is the interested collaboration between different companies that are competitors within the same market. According to Wikipedia, the definition of coopetition is as follows:

In other words, the competition arises to create synergies, leave aside the differences between companies and get down to work to collaborate with a well-defined objective, such as research, innovation or development of new products or sales.

Therefore, it is a good working strategy to stop looking at competitors as natural enemies and start seeing them as a strategic partner.

Coopetition was coined by Barry J. Nalebuff and Adam M. Brandenburger in 1996 on their book "Co-opetence", that explains with great detail a new model of innovative thinking in relation to the game theory in mathematics.

The goal of coopetition is that for there to be a winner there does not have to be a loser. Thus, both parts have to win in order to benefit from the strategy they have drawn up.

How is coopetition calculated?

In order to calculate coopetition the game theory is applied. This theory takes into account economy, where decisions that an individual has to make in order to be successful, and decisions that have been made by the rest of participants are considered too.

The gain will not depend on the amount that is going to be distributed among the players, it is not a question of equity. Neither does it depend on how well the game is played or not.

What is going to be obtained will depend on the power that the game has and the pretensions that the other players have about the game.

Therefore, a company's profit will depend largely on what the other participants want and the agreement they reach.

There are several that work according to the needs of the companies or objectives set. That is why below are shown the 5 most known and used types for coopetition between companies.

This type of coopetition is widespread throughout the world. It is carried out through the drafting of a contract, the company that is in charge, or subcontractor, undertakes to carry out the provision of services or products for the contracting company. Likewise, those products or services will be integrated within the client company's value chain.

The licence is an agreement where, by contract, the licensor gives the licensee the use of its rights or industrial property through patents or copyrights in exchange for an economic amount that both parties agree.

This is one of the most widely used types of coopetition. It is an agreement by which a franchiser grants procedures and methods to another company, in this case the franchisee, so that it can produce products or provide services in exchange for an economic benefit.

It is a relationship that exists between a company, usually a large one, and a smaller one, whose training is favoured by part of the large company's team.

The first company disintegrates giving way to an outsourcing, while the other company, the smaller one, is subcontracted by the parent company that gives technical and financial support to this new project.

There are three types of shareholder agreements to carry out a proper coopetition: 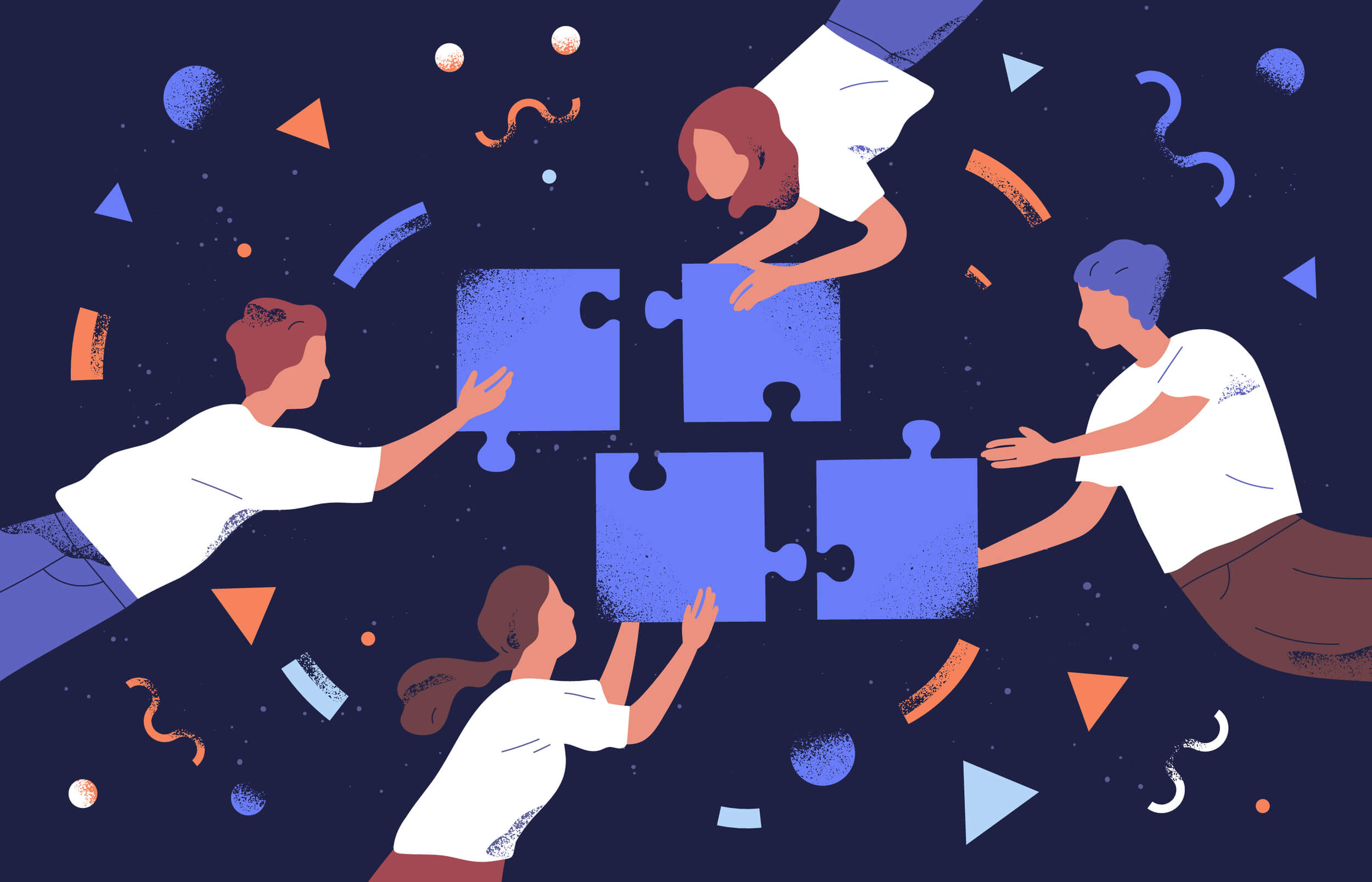 Many companies still do not know what coopetition is and its potential benefits. In many cases, they are reluctant to hold such meetings with other companies competing in their sector. The main reason is that they do not want to show their cards, especially since they do not trust their intentions.

The truth is that all the companies that participate in the coopetition process have seen how they obtain good results, since the companies have the same purpose and collaborative effort. Therefore, we are going to show you the 5 benefits of coopetition between companies:

When a division of efforts and investments in market positioning, brand development or logistics occurs, greater services and quality can be offered to customers, equal or superior to those that can be provided by larger competing companies.

It has been proven that coopetition generates more than interesting business synergies, as it favours a healthy relationship that generates new business ideas, market opportunities or even the sharing of working and production methods.

When there is an increase in the collective potential, common activities and projects are developed which begin to generate synergies within the company, causing greater efficiency and effectiveness than if they were carried out individually, favouring the internal growth of the company.

Through shareholding agreements, such as the purchase of shares or shares in other companies, external growth can be encouraged for the company, especially at times when the sector in which the company is operating is saturated or it wants to enter new markets, expand and learn about new business opportunities.

5. Dissolution of the workload

With coopetition, companies can see how their workload decreases considerably. By delegating certain activities to subcontracting or franchising companies, they will see their production chain lighten up by focusing more on other aspects of the company.

In short, coopetition is a business practice that companies should take into account when developing their competitive strategies and collaborating and cooperating with their competitors to achieve common goals.

The collaboration agreement reached between La Escalera de Fumío and Coco Solution represents one of the first signs at a national level of coopetition within the marketing sector.

The two companies complement each other perfectly, standing out in areas as important as offline campaigns, SEO strategies or web development and design, with their own touch, fleeing from the stagnation that the sector was experiencing.

This coopetition agreement aims to establish a new paradigm in business relations between marketing agencies and freelancers, in order to achieve a national expansion of the most potential services of both companies.

In the case of these two companies, it is a step towards the Spanish market, where both companies are beginning to position themselves as real options for projects of a global importance. One of the main reasons for the coopetition between La Escalera de Fumío and Coco Solution is to reach a new dimension in market impact, taking the 360º concept to its purest essence.

This merger represents two companies that have as much potential customers inside and outside the Canary Islands as they can have: Binter, Chips Ahoy!, Tropical, Danone, Audi Canarias, Volkswagen Canarias, HD Hotels or Banana Computer are some examples.

In the end, coopetition is a way for two companies that are competitors and unite with the aim of winning and taking their professional interventions and projects one step further.