The Importance of Inclusive Language in Marketing

For : Coco Solution
12 de Diciembre, 2022
Using inclusive language in a digital marketing strategy has many advantages. 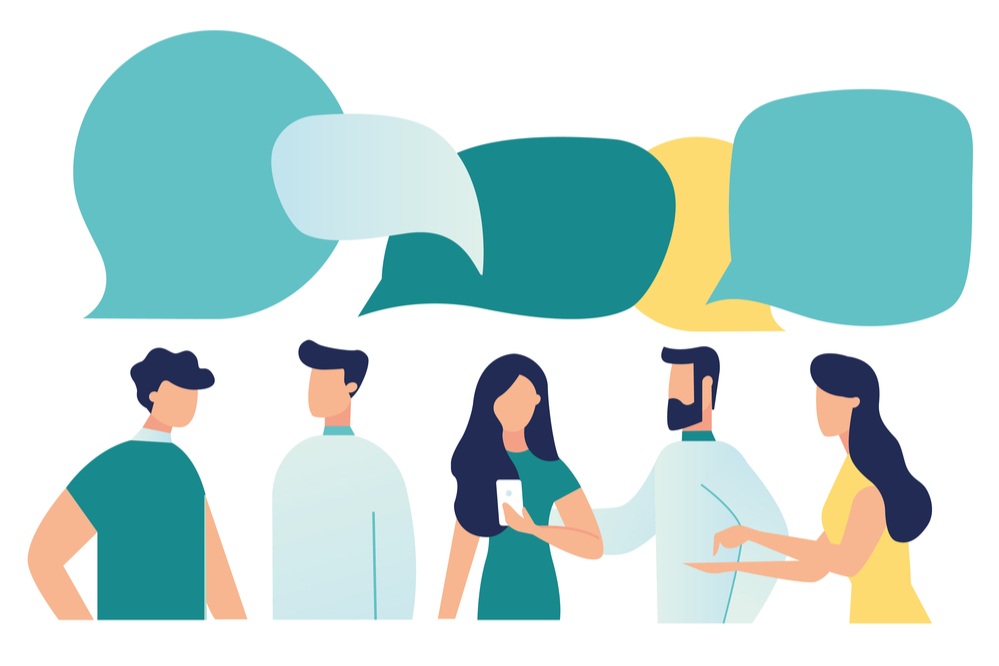 This is the (personal) story of how inclusive language in marketing changed my view of things forever. At first sight, this might seem a very radical statement, but I assure you that when you get to the end of this article you'll understand everything.

I know I'm getting into a bit of a controversial subject (a lot, in fact), but they say that only the bravest deserve the glory... Okay, maybe I'm a little bit delusional, right? It all started in the emergency room of a hospital where guidelines for inclusive language had been approved earlier.

An hour later, after giving birth to a tiny human being, the lady is tired in her bedroom bed, and this is when the definitive conversation with the staff takes place:

The health workers look at each other without making a sound. The woman gets upset:

Someone nods. The woman asks again:

They bring the baby. It's a beautiful boy.

The woman's face changes completely. She can't believe it. Anger takes hold of her:

The medical staff try to calm her down and make the woman see that that wasn't the case, but the lady doesn't listen to reason and accuses them of racism. She sues the hospital and wins a million-dollar compensation. 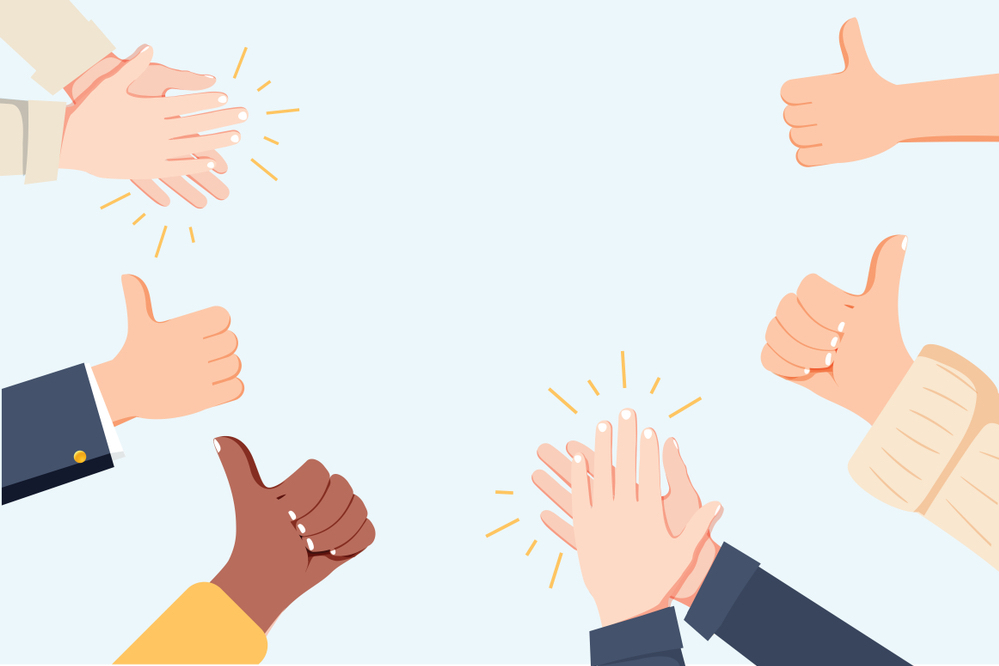 That language plays a fundamental role in not discriminating against any social group is nothing new. This is why inclusive language in marketing has become so important in recent years. In short, this type of language can be summarised as:

Any communication that avoids using words or phrases that may exclude people.

The fact is that using an excluding language is equivalent to making certain assumptions about the recipients depending on some characteristic (appearance, personality, gender, sexual orientation, ethnicity, race, age, etc.).

As you might've guessed, even if such exclusion is involuntary, it could have negative consequences. We don't discover anything new here, do we?

Why is inclusive language important for brands?

One thing is clear: society is quickly changing at all levels. And, of course, companies are trying to adapt to this change.

If brands used to send a somewhat objective message, they're now clearly showing their philosophy, values, actions and commitment to social progress.

Moreover, as this planet is increasingly connected, companies are very exposed. With social networks almost everyone knows at all times what they're doing, what they're communicating or what values the brand stands for.

And in a country that is such a reference point in terms of gender awareness, brands tend to include equality at all times. And a key point of this is the use of inclusive language.

Why use inclusive language

How inclusive language fits into a marketing strategy needs a lot of thought. You obviously need to know who you're addressing and what you want to communicate to them. And, if it's done well, you'll generate greater engagement with the audience.

This is especially true if we're addressing an audience that advocates this type of language. Users tend to connect with brands that represent their values.

This helps humanize the brand, so that potential customers can understand the brand's real mission and values to be more easily identified with it and, therefore, to remain loyal.

There is a saying: 'adapt or die'. And this is a reality in digital marketing. 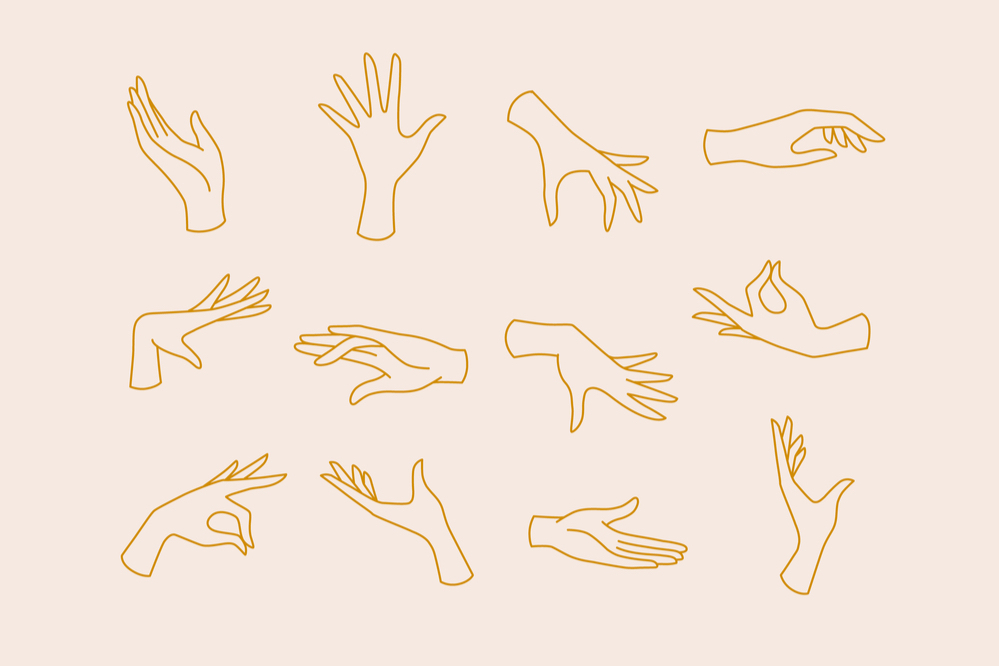 Some of the most widely used practices in marketing regarding inclusive language are the following.

It's recommended to avoid gendered forms if messages are to reach the widest possible audience. Thus, it's best to use neutral pronouns or expressions.

Because language is a powerful tool that subtly affects the perception of the world. In this way, if we use inclusive language we'll make sure that no one feels excluded. The UN's Gender-sensitive lexicon is a great resource.

2. Use yellow emojis to address a diverse audience

Simply using the fun yellow emoticons when targeting an ethnically diverse audience is ideal for letting the audience know that you're addressing everyone equally. It's also possible to use various colours of emojis to represent a wide audience.

Always (except for specific publications such as Mother's Day or Father's Day) it's advisable not to use gender emojis. It's better to use emojis that don't reveal gender.

Within online communication, one should never assume the gender of the users. This is Inclusive Language 101. When answering comments or messages it's best to address them by their name or nickname.

5. Don't assume the existence of parents

Likewise, the existence of the biological parents should never be assumed. It's better to use other terms such as guardian, legal tutor, etc.

6. Think of all English speakers

When making publications, it's advisable to try to use, as far as possible, the most neutral language and words possible.

Ideally, social network content is created by a variety of people and perspectives, which improves the performance of the publications. A good example is YouTube's VICE channel, which shows a great diversity of people from multiple backgrounds.

8. Include video subtitles and photo descriptions

It's advisable to include subtitles in videos, descriptions in photos and even hashtags to help screen readers.

As in every neighbour's house, there are rules of use. If you manage a social network profile it's advisable to include these usage guidelines so that users know what to expect when interacting with the community.

If any publication receives offensive or hateful comments, it's best to remove them so that everyone knows that such behaviour isn't accepted.

As you may have noticed, inclusive language in marketing is of vital importance to digital business strategies. But, like everything else, you have to know how and when to use it. So, are you going to use it from now on or are you going to risk being sued like the healthcare staff in the beginning of this article?