Subliminal Advertising – Now You See Me, Now You Don't

For : Coco Solution
11 de Diciembre, 2022
Get to know all about subliminal advertising, a very creative way to get a lot of attention! 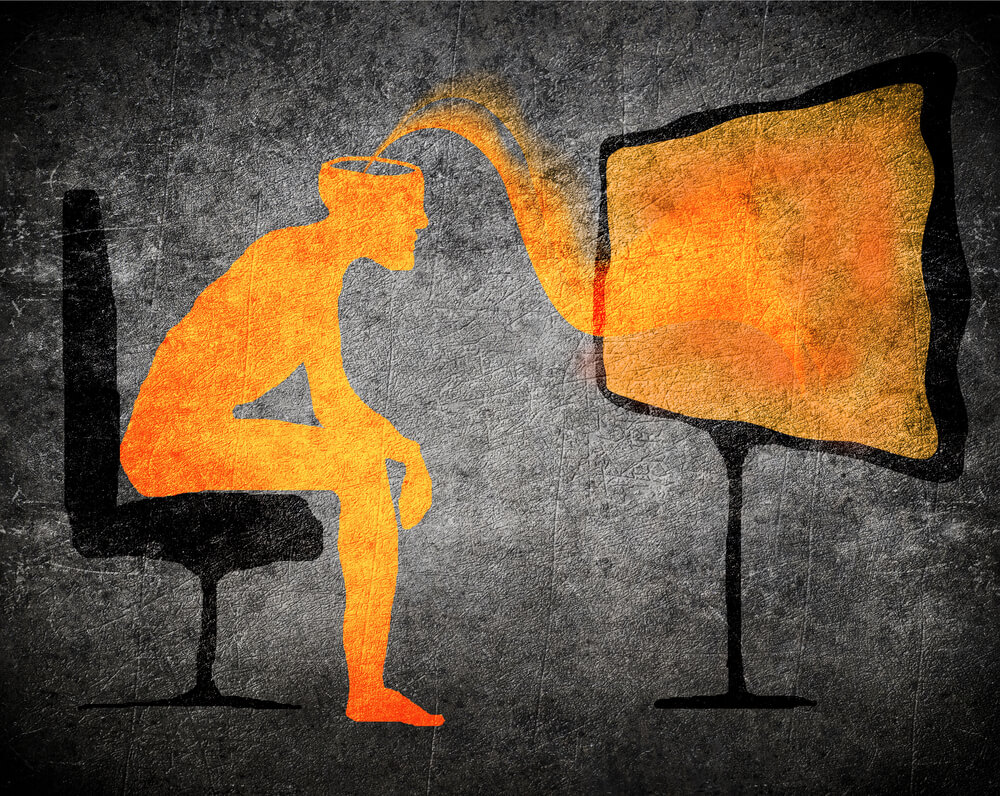 I am going to tell you something that I've never written despite being one of the first memories in which I could say that I was a 'victim' of subliminal advertising... I was about 8-9 years old when my parents fulfilled their dream of taking their son to see a real card magician.

He was about 2 metres tall in my eyes, although a few years later I was able to see the picture with other eyes and I saw that he was as tall as my father... But at that moment, I could only see that 'sorcerer' guess the card I was thinking about, take it out of a wallet, tear it up and find it under my seat. It was a 'wow' after 'wow' and in my head there was only one idea: I wanted to be like him!

What is subliminal advertising?

In a show of proactivity and fanaticism, I asked the good 'showman' as he left the theatre if he could tell me where he bought the cards, and if they were special. His answer? Well, he sent me to a stand of one of the sponsors of the event and indeed, there they were, in all colours, shapes and materials, all from a well-known card brand. They knew that all the children who came to the show were going to want those cards and they knew that our parents, hardly, were going to be able to fight the desire of the children to be magicians.

Money machine sound – at least 20 euros per deck of cards.

A tactic that consists of creating a sensation or a message by means of a disruptive, striking or repetitive element that has nothing to do with what's being shown.

Taking this definition to what happened to all of us children, is that we went to see magic and ended up buying a pack of cards, which in spite of being the motive with which the tricks are performed, are not the key to the show, since the basis of the show is the magician, his hands and the 'trick' he performs with them. But the colour of the cards, their texture, the shapes... everything was so beautiful that they made us think that if we had that deck, we were going to be magicians.

And now that I remember... the whole tent was full of different kinds of messages that made me want not only to buy that pack of cards, but also to have a coke and I even remember that my mother was craving, because she was like that, a hamburger with her good fries.

The whole tent was a gibberish of forms, repetitions, messages... Long live subliminal advertising in all its forms!

If I wanted to drink a coca cola, it wasn't only because its logo was all over the place, but also because in the very sounds of the show you could hear refreshing drinks that made my throat demand that freshness. Also in the back of each seat, there were silhouettes of that soft drink.

Well, that's what this type of subliminal advertising is about – using lines, shapes or sounds that have nothing to do with what you're seeing but remind you that those products are present and that you'll want to enjoy them sooner or later.

Do you remember why I wanted a deck of cards? There wasn't a single image, poster, trailer or banner that didn't have those cards.

It was clear, the repetitive emission of a product that incites direct consumption through a series of suggestions that create an emotional need. They play with our feelings and with our desire for consumerism.

And we return to the cards. But this time, I want to mention the use of the super magician. Yes, because even though he wasn't thinking about the brand, all of us who are there were crazy about them.

And that's what it's all about, incorporating a product or brand into a context in which it joins the direct agent of the scene. But its aim is for us to relate the product to a state of mind or feeling. All the boys and girls who went to see the show only conceived the brand of the deck to all the magicians.

PS: If we see the most famous magicians today, they still use the same brand for their tricks.

Throughout my life, I've been able to identify when they're trying to put a preconceived idea into my head. I even came across Aldous Huxley's famous book 'A Happy World', a dystopia that tells us about the power of big corporations to influence us and fill us up with consumption.

I'm going to tell you about 5 examples of subliminal advertising from another galaxy that have left me speechless.

1. Pirates of the Caribbean

I leave you a photograph of the shape revealed in the famous skull of Jack Sparrow. A picture is worth a thousand words: 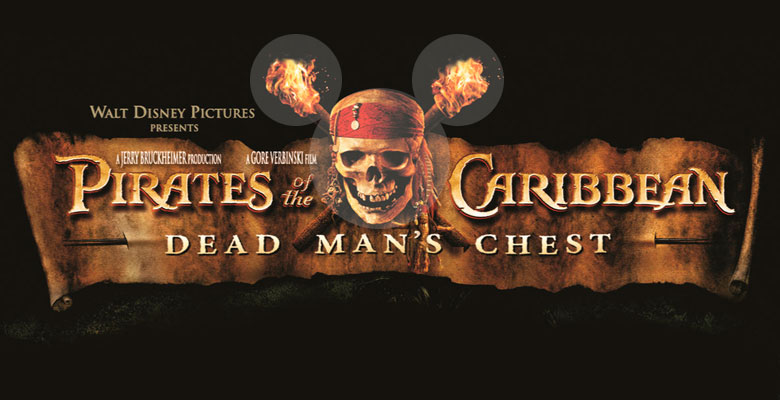 Guess now which production company the film is from. Here's a hint: its flagship is a mouse.

There's something hidden between the E and the X. Can you see it? 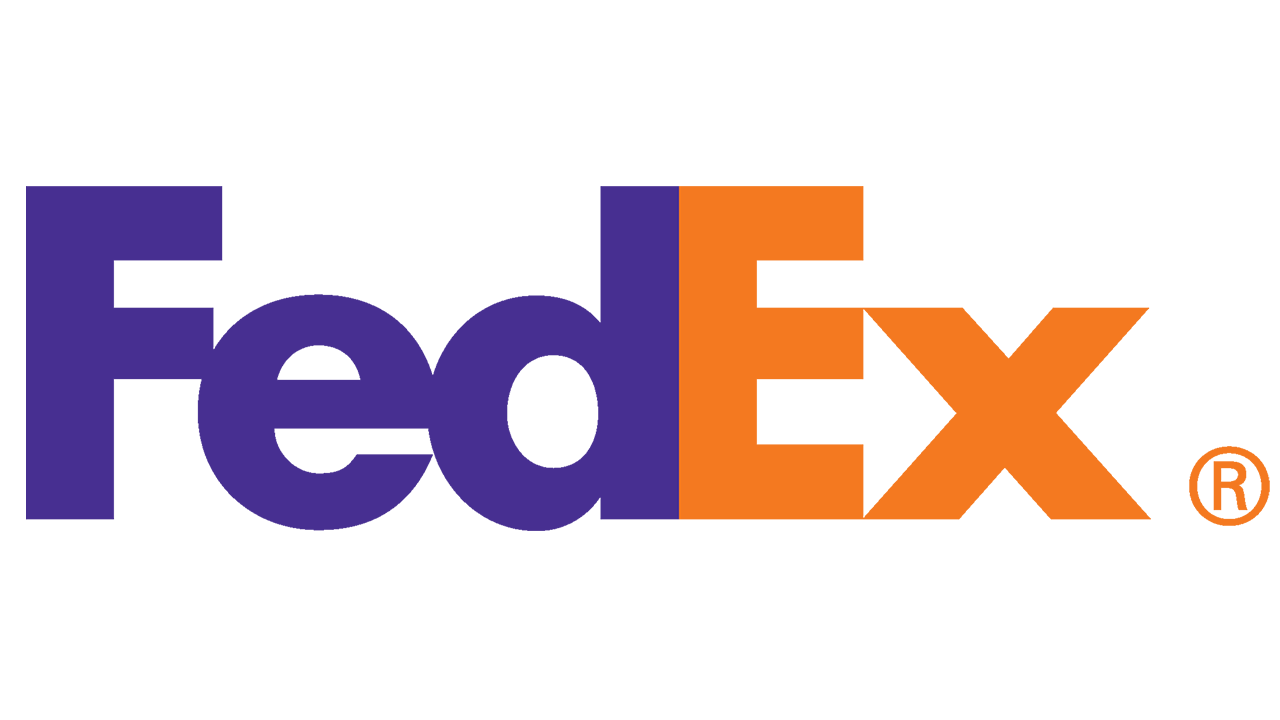 Count how many lines form the Ajax logo... 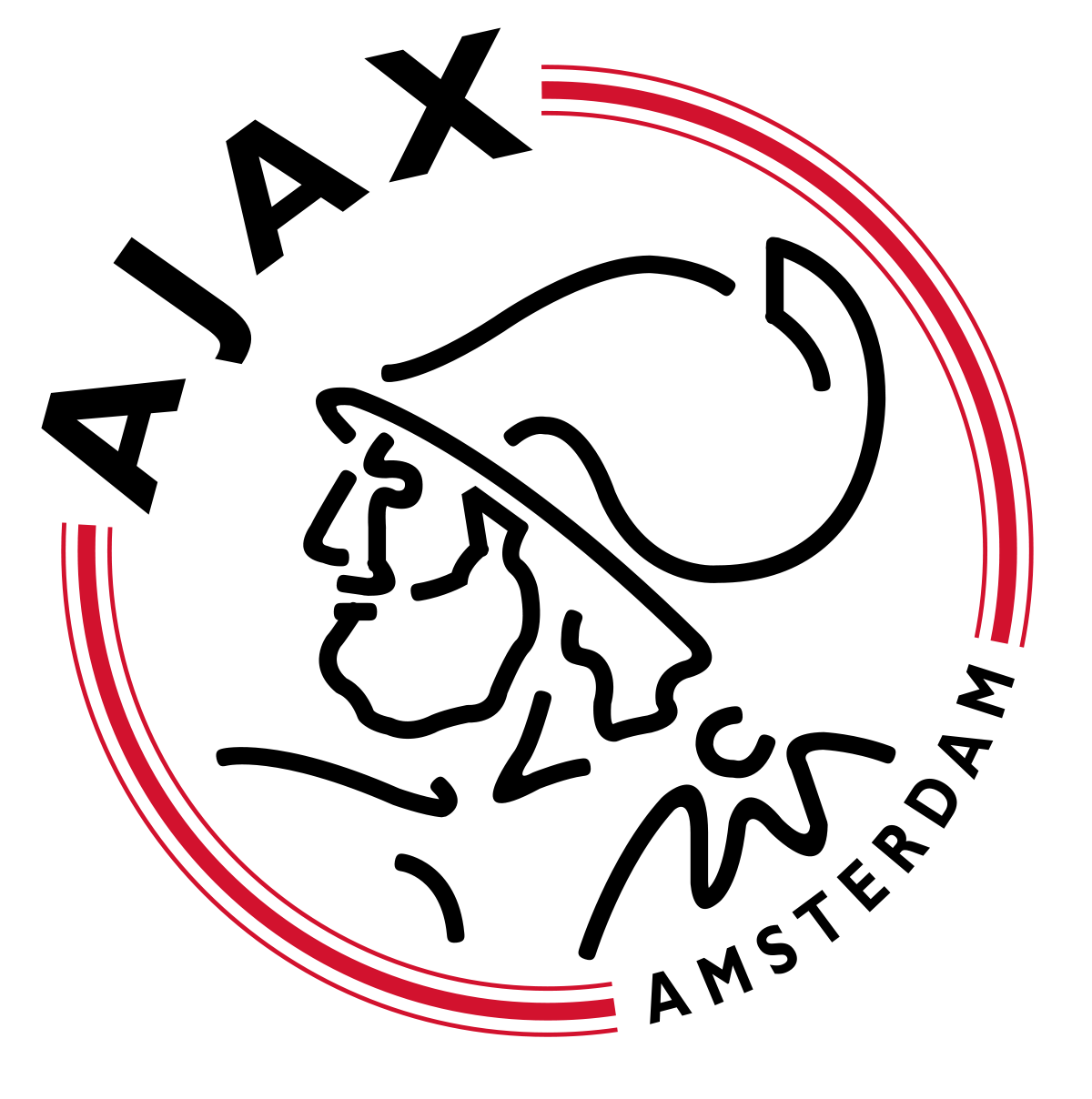 Now tell me how many players make up a starting football team?

Now tell me what you see in the logo of the London Symphony Orchestra. 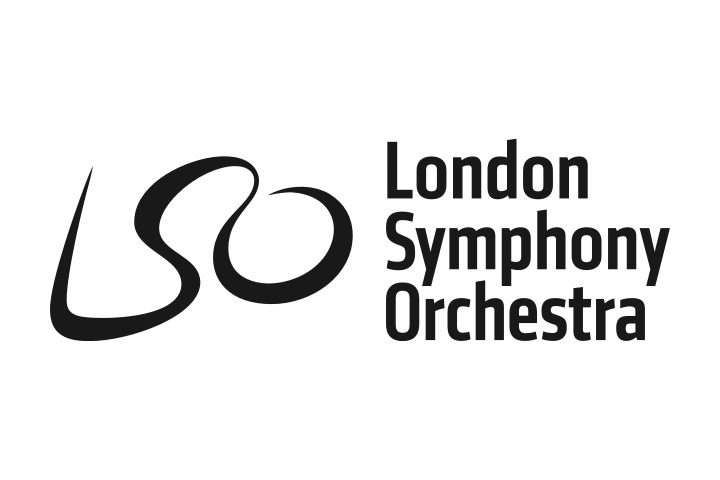 How wonderful! Because I hope that you've been able to realize what this logo represents.

Those flashbacks of lunches and dinners of Money Heist... 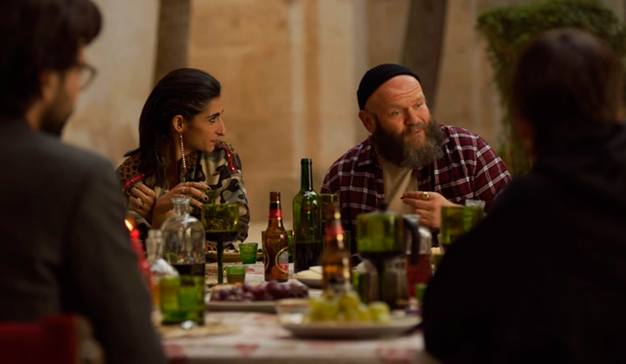 I've always been a film lover. My parents couldn't afford to buy me VHS movies and when they did I watched them endless times. And as a good film consumer, I ate their subliminal advertising. The king of this was, undoubtedly, Disney.

Disney, subliminal advertising on another level

Disney’s subliminal advertising is possibly the one that has generated the most controversy over the years. From messages and hidden images so that children naively familiarize themselves with words or forms, to the connection between their films that, apparently, are different from each other.

What began as a show of a magician and his cards has transformed the way of seeing the world of a kid who is now dedicated to content marketing and who has a kind of OCD with the subliminal messages of everything that surrounds him.

In the end, by way of conclusion, subliminal advertising is still a resource that is used today in guerrilla marketing. Apart from all the messages that they’ve tried to put us in the movies, series or advertisements. What is evident is that they are authentic geniuses, capable of showing and hiding all the messages or forms that interest them and that’s a work worthy of admiration for the incredible creativity that concerns their creators.