What Is a Framework in Programming and Why Is Useful 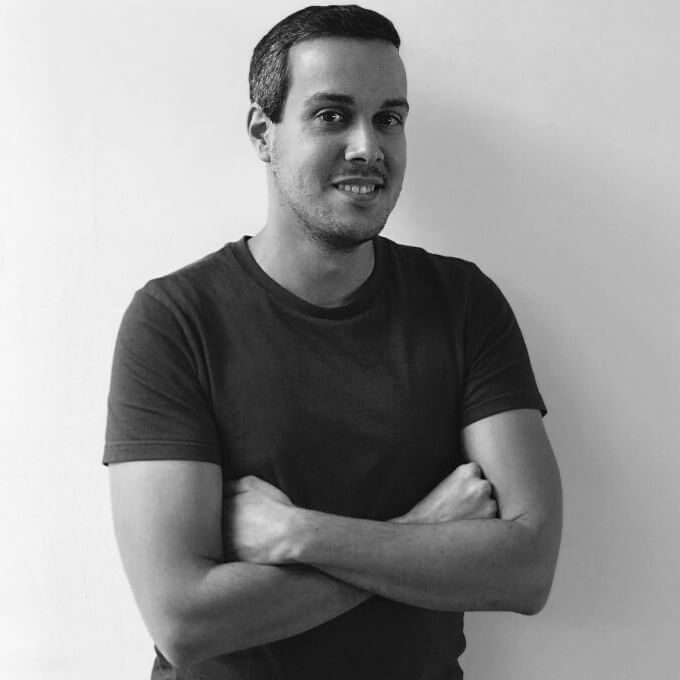 Adrián Valdivia Saavedra, a.k.a. The Mayor

Many of those who are involved in the exciting world of web development know this term first hand, but if the rest of us (including myself) were asked what a framework is, we'd probably be left in the dark...

For that reason, and to expand a little more our knowledge about computing, in this new article by Coco Solution we’ll see what exactly this concept is and what it’s when programming. Let’s get started!

According to Wikipedia, the meaning of framework is as follows:

In computer programming, a software framework is an abstraction in which software providing generic functionality can be selectively changed by additional user-written code, thus providing application-specific software. It provides a standard way to build and deploy applications and is a universal, reusable software environment that provides particular functionality as part of a larger software platform to facilitate development of software applications, products and solutions. Software frameworks may include support programs, compilers, code libraries, tool sets, and application programming interfaces (APIs) that bring together all the different components to enable development of a project or system.

What is a framework in programming

Specifically, in software development a framework is a conceptual and technological support structure defined, generally, with specific software artifacts or modules, which can serve as a basis for the organization and development of software.

In other words, a framework is a kind of template, scheme or technology-based conceptual structure that allows working in a much simpler way. In this way, possible programming errors are avoided.

A framework is therefore a set of tools and modules that can be reused for different projects. However, its use is mainly focused on the development of web applications.

5 advantages of using a framework when programming

In order to work in a more organized way and to minimize the risk of errors it’s necessary to use a framework. With this structure, productivity will grow exponentially, since it offers important advantages such as the following.

Since the framework is pre-designed, the time saved by creating your own workspace is considerable.

A framework has specifically designed tools and utilities that can be used at all times.

By using a framework you don't have to be programming common parts needed for operation, which is ideal to focus on programming the application.

With a framework you can do complex things without having to spend a lot of time on them.

Now that you know what a framework is and what its benefits are, it's turn to know its types.

These frameworks are used specifically in the creation of online projects, whether it’s the web design of a page or more specific web services. Although there are different types of frameworks for web applications, there’s no impediment in using a framework initially thought for a programming language in a different one. The reason is that it’s easier for a developer to adapt one language to another than to change a project with different objectives.

These frameworks allow to complement the structure of an application for an operating system. A clear example is Microsoft, which has developed the .NET Framework to help programmers reuse structures already made and which is installed in Windows.

AJAX technology enables the user to make requests to the server without having to reload a page after each new request. Thus, the information is displayed when requested without the page being reloaded. There are specific frameworks that allow the reuse of an already elaborated code.

Also known as CMF (Content Manager Framework), content management frameworks facilitate the programming of CMS (Content Management System) applications such as WordPress, PrestaShop, Wix or Joomla, among others. There are many CMFs depending on the platform with which the application is created.

This interface facilitates the work of developers working with video, audio and image and helps in the creation of multimedia applications in general, as it serves for more complex projects, such as video conferences or media converters.

Frameworks for front-end programmers make it easy to work on the views or pages that will be seen by the end user. They’re composed in their core with technologies such as Javascript, HTML and CSS. Some of these frameworks are Angular JS, React JS, Vue JS, Bootstrap, Material Design, etc.

Frameworks for back-end programmers make it easy to work with server-side programming languages such as Python, Ruby, PHP, Node.js, Java, etc. They help to manage databases, data sending and processing, cookies, sessions, etc. Some of these frameworks are Django, Ruby on Rails, Laravel, etc. 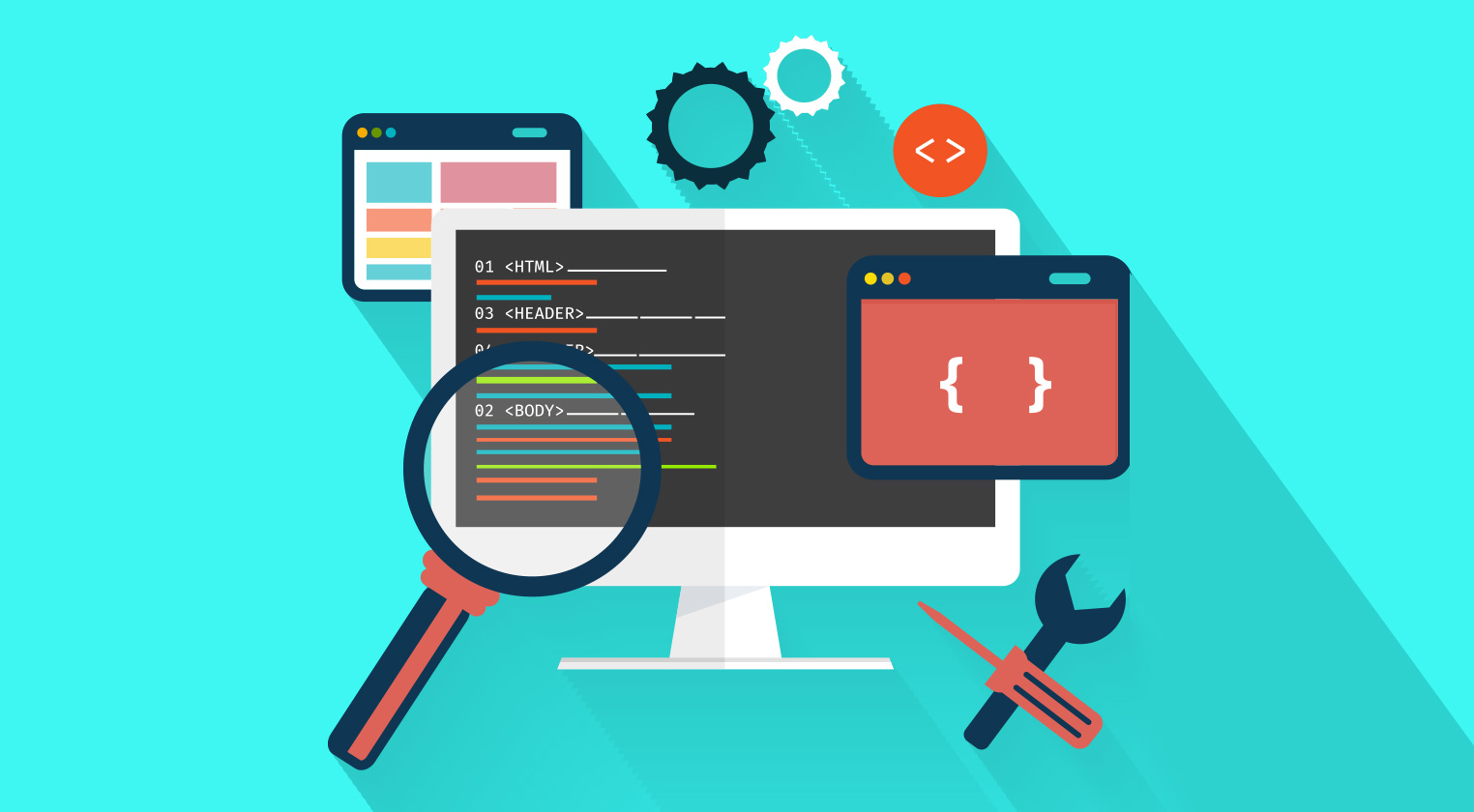 Which framework to choose

Before choosing a certain framework, the needs and objectives of the project must be considered. There are simpler frameworks and others that are much more complicated. Opting for the one that best suits the difficulty of the work is vital, so it’s important to consider certain aspects such as the following:

Learning to choose a certain framework is synonymous with improving the quality and productivity of the effort made. As a great person once said, you need good canvas to paint a good picture. I hope that by the end of this article you’ll know what a framework is, what advantages it has and what types there are.